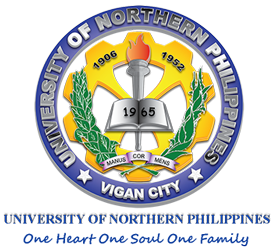 University of Northern Philippines [UNP] is the Government medical college.

Located in Barangay Tamag, in the city of Vigan in the province of Ilocos Sur.

The University of Northern Philippines (UNP) holds the distinction of being the first state university in Northern Luzon.

UNP is recognized by MCI, WHO, FAIMER, ECFMG, Medical Board of California & USMLE.

UNP students can do internship in Philippines, India, USA or UK

UNP's students are MCI(Medical Council of India) Toppers and annual result of the university is 96%. UNP is a Government medical college which was established in 1980.

In 1906, it first started as Vigan High School. Part of the school structure was turned into an intermediate-level school in 1910 with the name of Vigan Trade School. It offered high school education in 1927, producing graduates by 1931. It then changed its name to Ilocos Sur Trade School. It became known as the University of Northern Philippines in 1965 by virtue of Republic Act 4449. 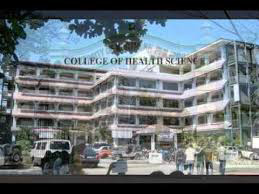 The tallest building is that of the College of Health Sciences. It was begun in the eighties and was completed in 1997. It is where the medical and nursing programs are offered. 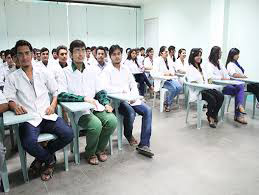 UNP is listed in California Board of Medicine which qualifies for a job in USA. 1 out of every 10 doctors practicing in USA has been educated in Philippines.
UNP has a 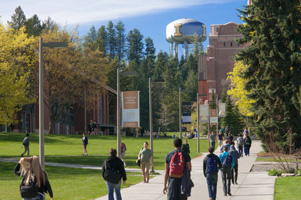 UNP has state of the art government hospital where students are provided best training and practice during their studies. Entire study program is in medium English.

PHILIPPINES ADVANTAGE FAVOURABLE CLIMATIC CONDITIONS The climate is almost same as that of Kerala, so students get adapted easily China, Russia..etc are in Temperate zones and witness severe cold climate often and students find it difficult to adjust.

UNP has modern medical Library, e-library and computer facility, along with playgrounds for Cricket, Basketball, Tennis, Volleyball and Gym facility.

UNP has modern hostel facility with all modern arrangement for Indian students and provides Indian food.